Paulo Vivacqua (BRA, ES, Vitória, 1971) is artist in residence in Amsterdam during the months of August and September for the Urban Poets program. He will present his sound sculptures for the first time in The Netherlands in the exhibition “Relatos e Visagens”/ (“Reports and Visions” ) at VZL Contemporary Art during the opening of the new art season (5 September 2015, 3:30-8 pm).

“Relatos e Visagens “ is an investigation in building visual and sound bridges from crossing reports and recordings from different cultural sources, languages, sounds, melodies and visual marks. It is an invite to cross borders in a dialogue of entities that surpasses time and space.

During his residency in Amsterdam, Vivacqua will also be working on a sitespecific sculpture that relates to the songs of the writer and poet Mario de Andrade, using melodies inspired on this ethnological passage of research through the inlands of North and North East Brazil and that of sounds as invisible visitors of the city of Amsterdam.

As part of the Tarsila Platform, the Urban Poets project envisions to promote and facilitate residencies of artists abroad. The objective is to engage in a dialogue with the host cities and its inhabitants, creating a poetic landscape through urban installations and interventions.

The program is facilitated by A Hora do Brasil Foundation and Carp Brasil. 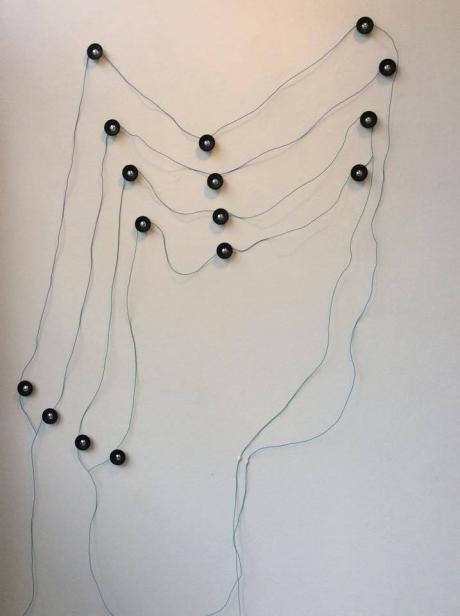 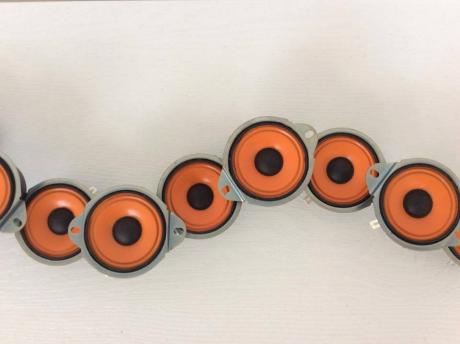 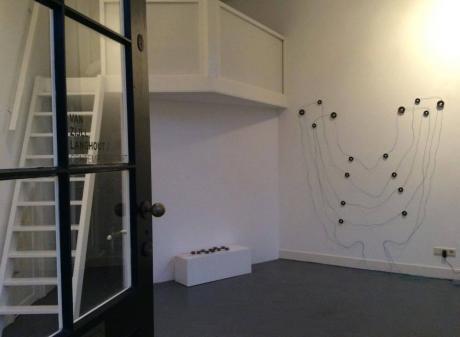 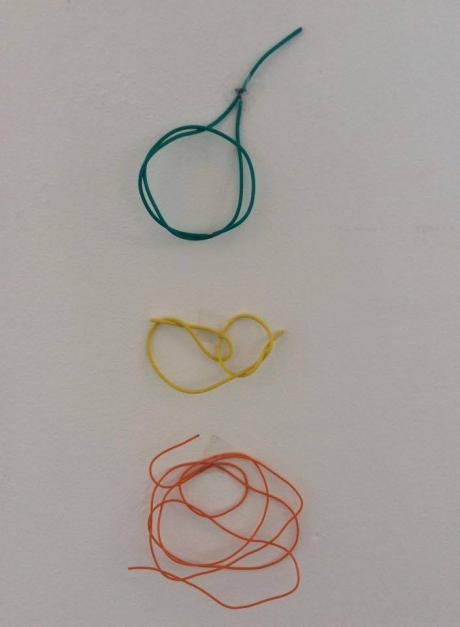